Wisdom Shared Over a Drink

I talked to Bonnie at church for a minute, but didn’t really get a chance to see what she was like until we ran into each other the next day at the gas station.

Bonnie works across the street from the gas station/convenience store, and we were both there for a fill up. Oh our cars had plenty of gas, it was refreshment we were after! It was pretty clear that Bonnie was either a really thirsty lady, or she was getting drinks for several people she worked with. 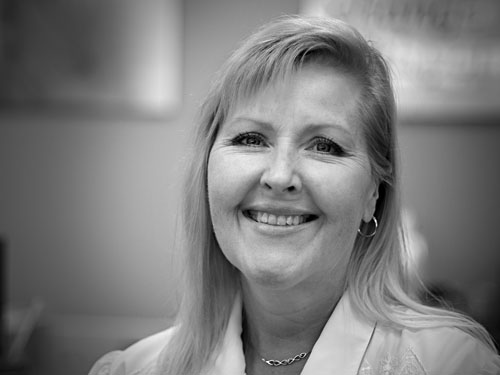 I only had one cup to fill, so we exchanged pleasantries and I walked to the cashier to pay. My total was under a dollar and you don’t pay for stuff like that with a credit card. I had to buy more to reach the three dollar minimum. That’s when Bonnie came to my rescue.

She walked up with her multiple beverages and a couple of items, I swiped my card and told the clerk to add Bonnie’s stuff to the tab. It was over three bucks! I had made it with Bonnie’s help!

But that would be a dumb story to base a blog entry on.

A couple of weeks ago my wife and I were in town, and we needed cash. I dropped her off at the bank so she could use the ATM (she knows all the right numbers – numbers and I don’t get along so well). She came out of the bank and got in the car and said “Those are the friendliest people I’ve ever met! I just wanted to use the ATM and they were STILL nice to me!”.

Well I didn’t know Bonnie back then, but I knew her now. So I passed on that compliment.

Isn’t it sad that we wait so long to tell people good things about themselves and their lives? When i was much much younger, I went to a funeral of this ornery grouchy old so-and-so. The place was packed! They had a section of the funeral where everyone that wanted could walk up and say something. I’ll bet 25 people got up and said “I wish I would have told him while he was still alive, but I really admired him for this reason”.

It changed my view of life.

So next time you think something good about someone, tell them. I’m not the boss of you. No pressure here, I’m just saying… And at the risk of sounding like John Lennon: just imagine all the people, sharing the good things they think about each other as often as they share the bad!

Bonnie said something I thought was pretty cool. She told me she loved the people that she works with in that bank like family. When you love and appreciate the people you work with that much, she said, you can’t help but be great at customer service.Now one of you readers can take that last line and wrap 300 pages of fluff around it and have the next best-selling business book. What a great place in life for Bonnie. If you’re going to work, that’s a great way to do it. A couple of drinks and a bag of chips got me a nugget of wisdom that I thought about the rest of the day as I drove. What if love really is the key?

I still get really ornery sometimes, especially if I haven’t had enough sleep or I’m low on blood sugar, and there are lots of good thoughts that go through my head that don’t come out of my mouth. And there are people that so rub me the wrong way I may never think a good thing about them ever in a million years. It changed my view of life, I’m still human.

1 Response to Wisdom Shared Over a Drink